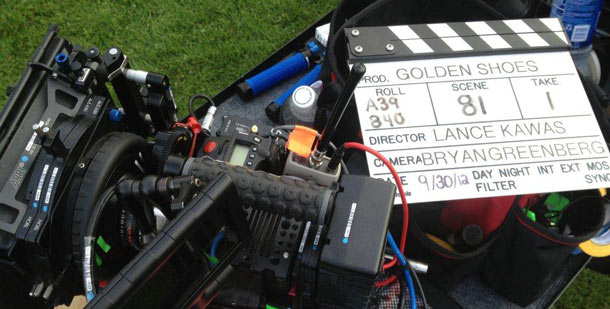 Golden Shoes is the story of a young boy whose father is missing in action at war and whose mother is in the hospital.  He consoles himself with dreams of playing in the youth soccer league, standing up in the face of bullying along the way.

Golden Shoes showcases a number of Michigan’s residential and recreational areas and will be hiring nearly all the crew from here in the state making it a Michigan-made project from start to finish. 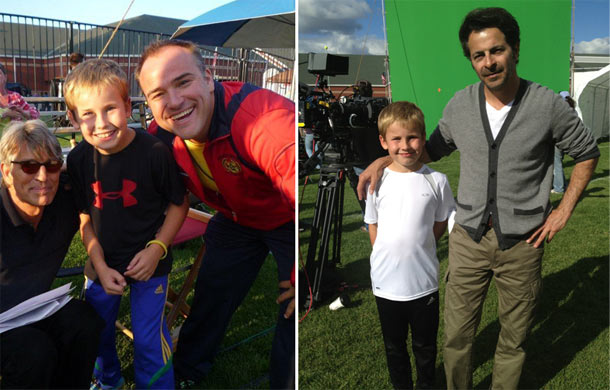 Cast for the film includes John Rhys-Davies (Indiana Jones, Lord of the Rings), Eric Roberts (The Dark Knight, The Expendables), Vivica A. Fox (Kill Bill Vol. 1, Independence Day), Montel Williams, Mary Wilson of The Supremes, David DeLuise (Wizards of Waverly Place) and Joshua Morrow (The Young and the Restless). Golden Shoes is a Norman Koza production, story written and produced by Norman Koza. The screenplay is by Michigan filmmaker Lance Kawas who will also direct the film.