When you are planning a Chinese or Vietnamese wedding reception, it is important that you understand the symbolism behind the authentic cuisine you will serve. Some items include shark’s fin soup, squab, Peking duck, fish, roasted sucking pig, or deep fried crab claws.

Most of the authentic cuisine served at Chinese and Vietnamese wedding receptions is meant to express happiness, fertility, and longevity. The number of courses serves is also significant. For example, at a Chinese reception, the standard course number is 8 because the number 8 is indicative of good luck.

Often wedding banquets begin with cold plates which feature sliced meat, nuts shaped like dragons, or jellyfish. The dragon is symbolic in a wedding because it is the male role, while the phoenix is equally symbolic as the female role. The Chinese word for “lobster” means “dragon shrimp” while chicken feet means “phoenix feet”.

In terms of the authentic food served at such wedding receptions, things such as shark’s fin soup often follow an appetizer. Shark’s fin is very expensive and as such, this delicacy is meant as an indication of wealth. Roast suckling pig is important as the roasted pork is indicative of virginity. At the engagement party, the groom often presents an entire roasted pork to the family of the bride.

Squab or any other type of fowl is significant because the tender meat is a symbol of peace. Generally, two pigeons are served to the newlywed couple as a symbol of peace when they begin their life together. Quail is served in whole to every guest so that they will enjoy a peaceful life. If you serve fried chicken, it is a symbol to the couple of having a good life because “red chicken” in Chinese sounds the same as “good life” in Chinese.

Serving whole crab can be used in lieu of fried chicken because of the aforementioned reasons. Most wedding banquets include chicken and duck. In order to avoid conflict, sometimes sea cucumber is served with vegetables because “sea cucumber” in Chinese sounds the same as “good heart” and as such, it is symbolic of selflessness, wishing the couple to think in a selfless manner throughout their life together.

Fish sounds like the word “plentiful” in Chinese which means that you are wishing the couple a life full and abundant. Serving noodles is a symbol of longevity because of the long strands. When you serve sweet red bean soup with sweet buns as dessert, it is meant as a symbol of sweet life for the new couple. Often the soup contains lotus seeds as well as vegetables which resemble bark to indicate one hundred years of happiness together. The lotus paste used in the bread is meant as a symbol of fertility while the shape and color are peach, an indication of long life.

Wedding receptions can quickly become overwhelming when you are trying to plan for your big day. From the centerpieces to the site location it takes a lot of imagination and organization to plan a wedding reception you won’t forget.

There are many vendors with whom you need to collaborate when planning wedding receptions. It can be very useful to create a plan before you begin searching which lists potential sites, ceremonies, dates, times, guests, styles, themes, and your budget. You should remember while you plan that your budget is the most important part and you should only invite as many guests as you can afford. Make sure that you revise your plan as your planning process continues and new things come up. By first securing the site where you plan to have the wedding reception you can begin booking other vendors based on the confirmed date. Many choice locations are booked one to two years ahead of time with prime weekend and evening dates booked ahead as well. This is especially true for May through October. As such, when you find your wedding reception location, be sure to book it immediately.

The next item for consideration is the budget and guest list. 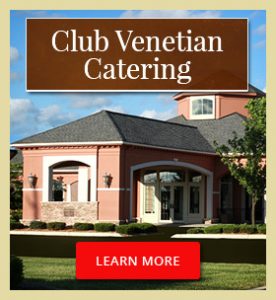 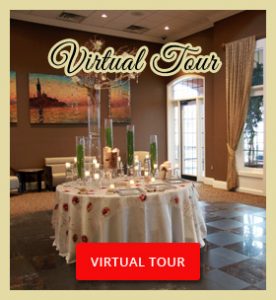